Cheer on Vail's Yeti Hockey team this season as they celebrate their 7th year at Dobson Arena. This season, the Yeti will face competition such as the Sun Valley Suns, Boulder Bison, Aspen Leafs, and more.

Last week the Yeti faced the Texas Titans, falling to the Titans in both games, 6-3 and 6-2. Despite these loses, the Yeti are ready for an action-packed month.

The action continues this weekend at Dobson Arena, as the Yeti take on the New Jersey Essex Hockey Club. Both games, Friday, February 7th and Saturday, February 8th, begin at 7:45 p.m. 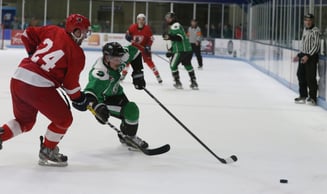 Following the New Jersey Essex Hockey Club, the Yeti will face the New England Snowflakes on Valentine's Day, February 14th. The Yeti will also face the Snowflakes on February 15th to finish out the weekend. The Snowflakes' roster features several minor league pros and recently graduated NCAA D1 and D3 players, so they should be a tough match for the Yeti.

The Yeti finish out the month of February with their annual matchup against the Denver Leafs, on February 21st and 22nd. The game on Friday the 21st will be the first ever Yeti Bark Madness race, sponsored by Dave and Matt Vans. After the first period of play, pets' of Yeti players will race on the rink to raise funds for the Eagle County Humane Society.

Enjoy a free one-hour public art tour of Vail on the first and third Wednesdays of the month from January 15th through April 15th with the Town of Vail’s Art in Public Places. Meet at 3:30 p.m. at...Read more

Vail Mountain is seeing good conditions so far during January 2020
by Polina LaConte posted at 1/11/20 5:21 PM

It is a snowy January and the conditions on Vail mountain are as good as it gets. Most of the mountain is open and there is a lot of terrain to choose from, so everybody is guaranteed to have a fun...Read more 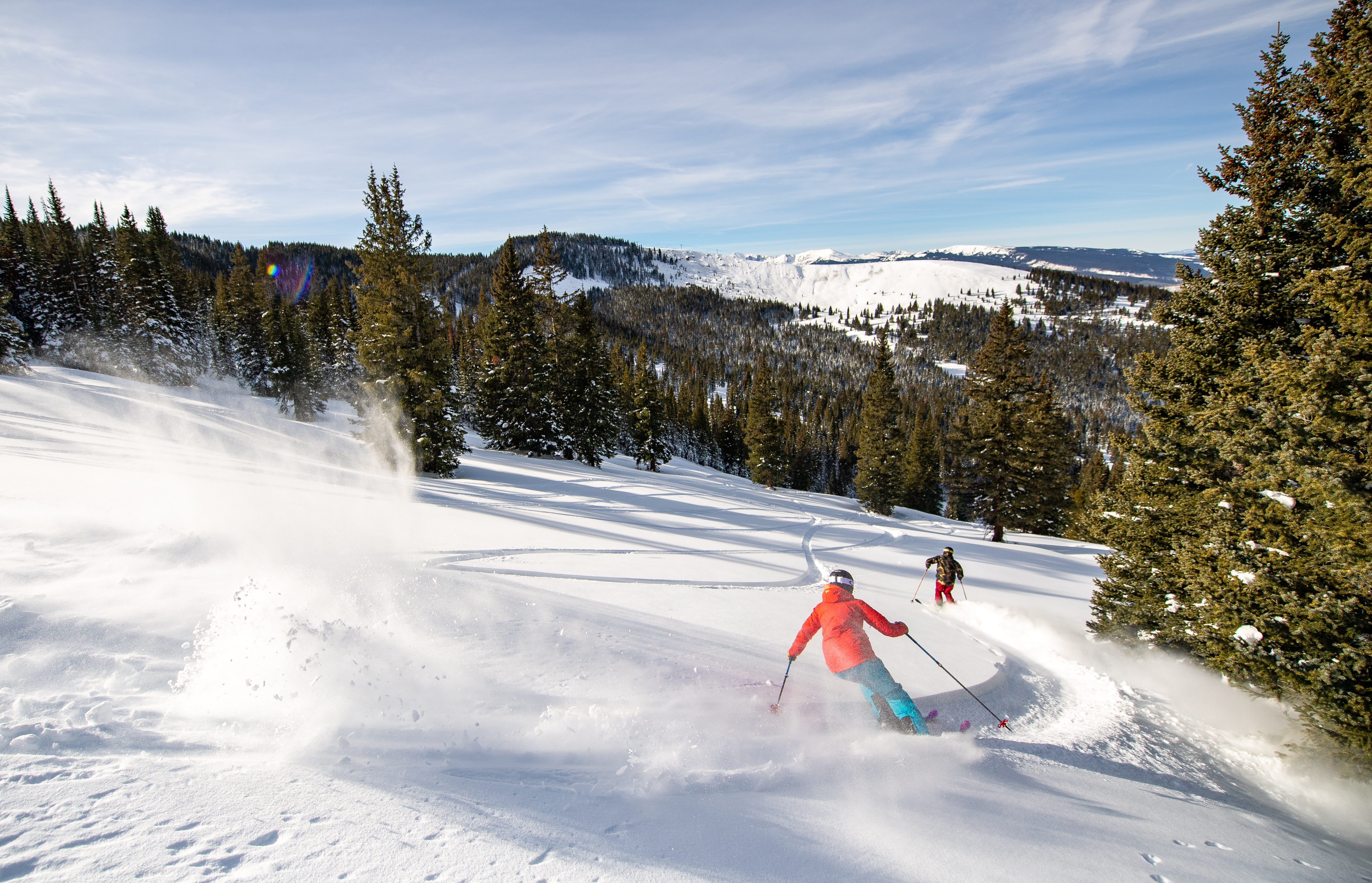 If you are one of the people who wants to make sure that the ski conditions in Vail are looking good before committing to a pass you can relax and secure the best price for your day on the mountain...Read more 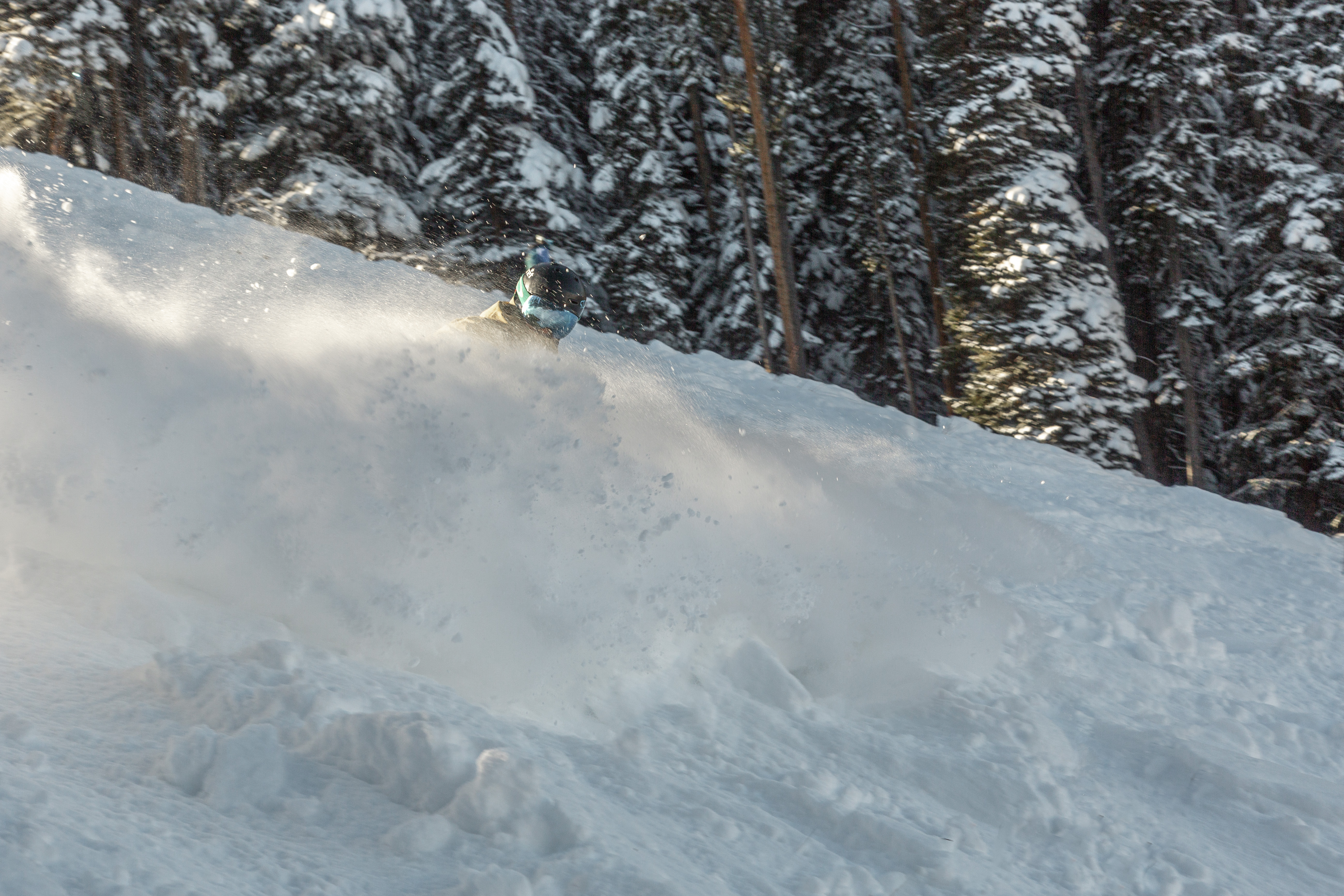 It is official - the lifts are spinning and we are starting another ski and snowboarding season. This year Vail Mountain is starting the season with 91 acres of open terrain and some of our favorite...Read more 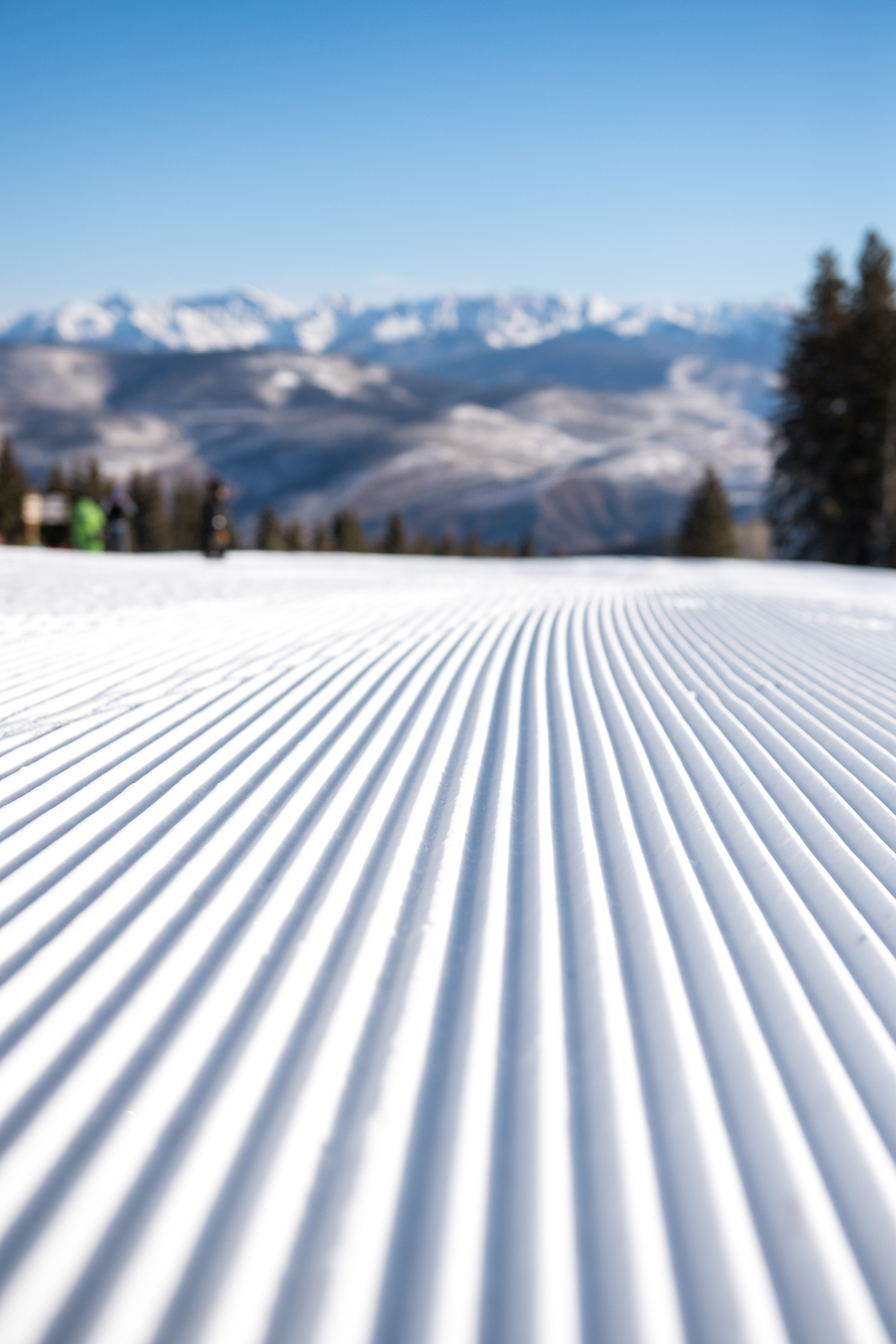 A lot of Halloween themed events for kids and adults are happening in and around Vail. Dress up in your best costume and check out one or all of the parties on our list.      Halloween...Read more