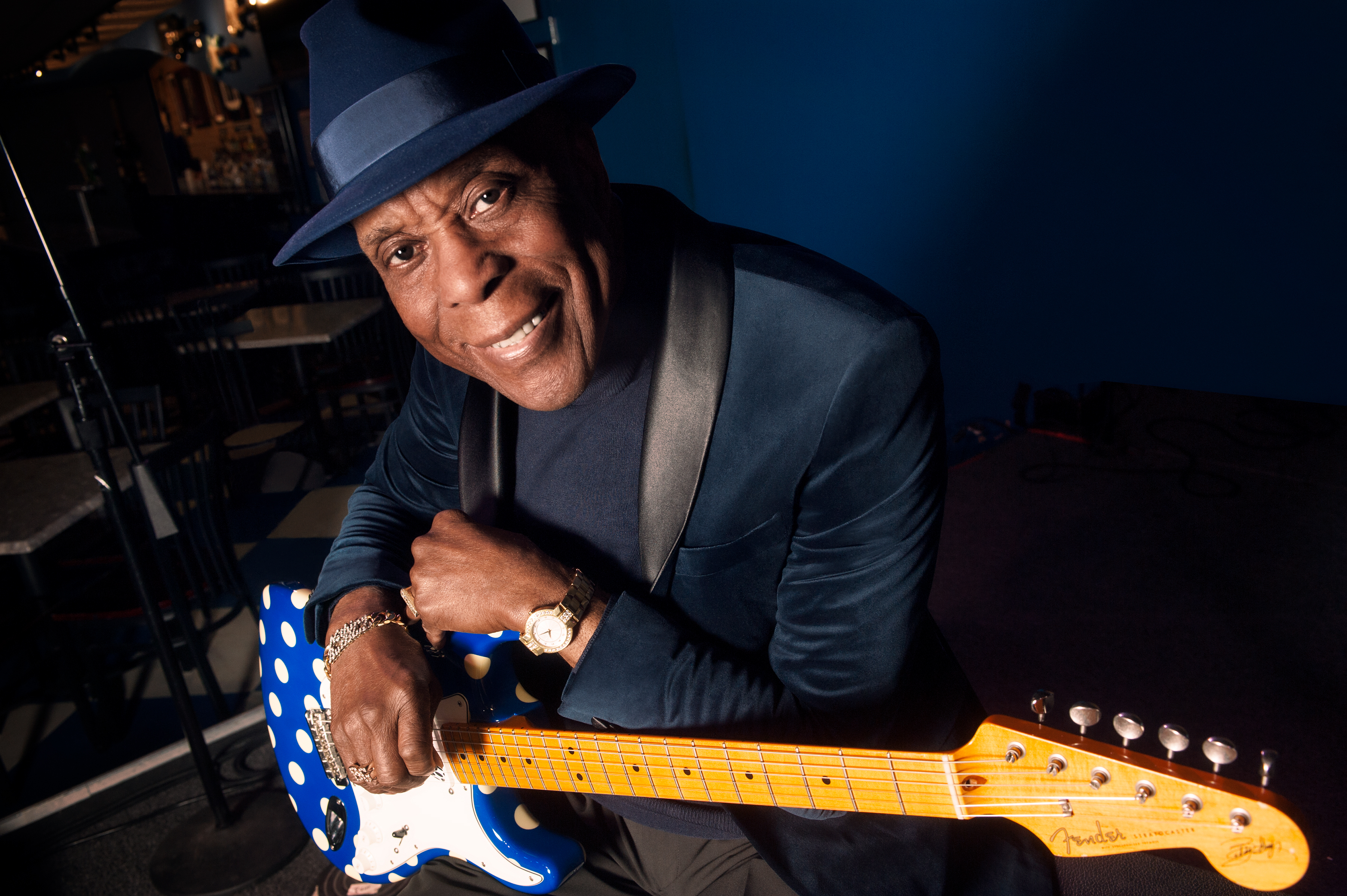 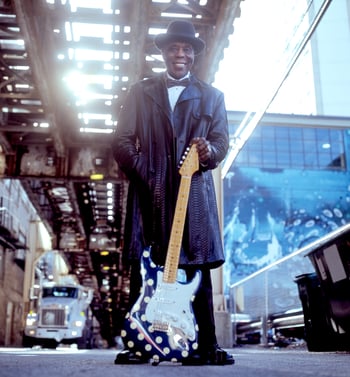 Win tickets to see famed Chicago bluesman Buddy Guy through the Zephyr's Summer Ticket Hookup! The legendary blues guitarist will be performing on July 30th at the Vilar Performing Arts Center at 8 p.m. To enter into the running for tickets click here!

After moving to Chicago in the late 1950s, Buddy Guy found himself becoming heavily influenced by fellow blues master Muddy Waters. Just as Buddy was inspired by Muddy Waters, throughout his career he would go on to influence a long list of rock icons, ranging from Eric Clapton and Jimi Hendrix to Jimmy Page and Keith Richards. This influencer status was further supported in 2015 when Guy ranked #23 on Rolling Stone Magazine's list of "100 Greatest Guitarists of All Time."

In 2018 Guy released his 18th solo LP titled, "The Blues Is Alive and Well." The album featured contributions by Jame Bay, Mick Jagger, Keith Richards, and Jeff Beck. "The Blues Is Alive and Well," was so successful that it went on to win the 2019 Grammy Award for "Best Traditional Blues Album." Guy created the album with the intentions of introducing traditional blues music to a younger generation. Guy explains,

"Nowadays we can play outdoor concerts and see kids that are 8, 9, 12 years old coming to me and saying, 'I didn't know who you was, but I read what Eric Clapton said about you,'" Guy continues, "I'm always trying to make an album that someone accidentally plays where some kids hears it, picks up a guitar, and helps keeps the blues alive."