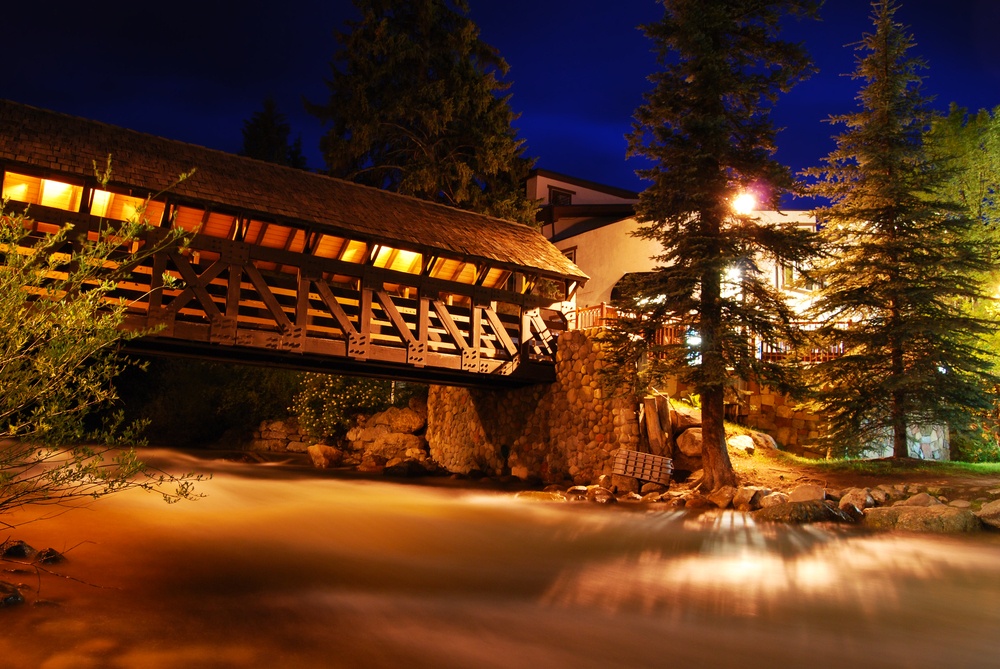 The Vail Police have released surveillance photos of three witnesses tied to a New Year's Day assault. The police have released the photos in an attempt to identify these individuals who were pictured in the area before, during and after the assault. Anyone with information surrounding the event are asked to contact Detective Randy Braucht at (970)479-2339, or electronically at rbraucht@vailgov.com

On January 1st, around 1:39 a.m., the Vail Police responded to a report of assault near the 150 block of East Meadow Drive. Upon arriving to the scene, the police found an unconscious 23-year-old male lying in the road with serious injuries. The male was stabilized at Vail Health, and ultimately transported to a Denver-area hospital. 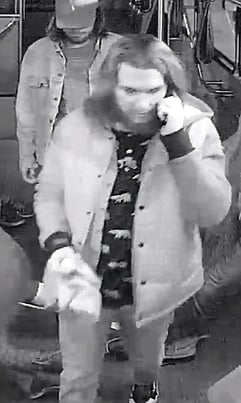