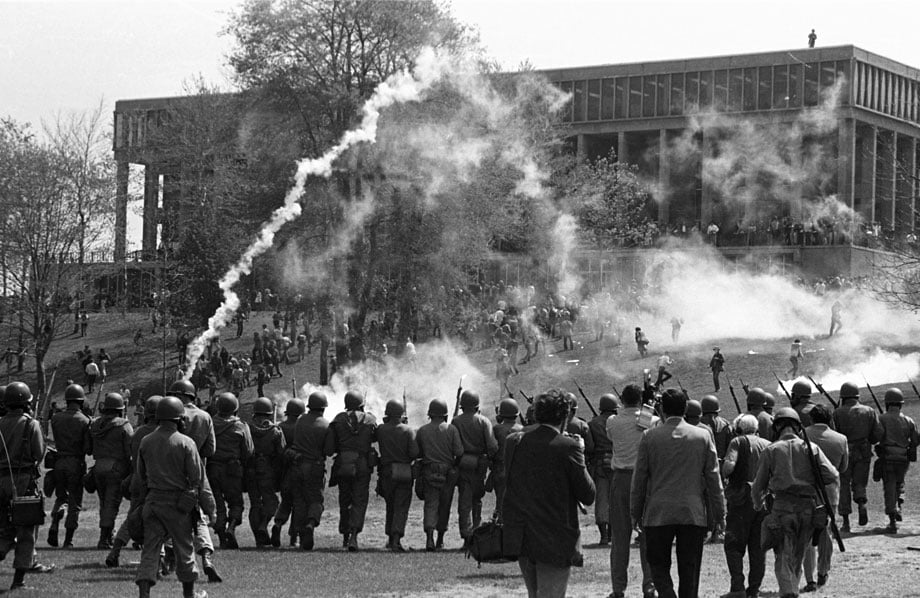 Yet another addition to the Rocktober series! We will be featuring songs with story and deeper meanings today, this will include tracks like Ohio by Neil Young. A heartbreaking story of the Kent state tragedy that left four students dead, one paralyzed and eight others wounded.  The protest was meant to be a demonstration against the Vietnam War but ended when the Ohio National Guard opened fire into the crowd with over 60 rounds for a solid 13 seconds. Some of the other songs you can expect to hear are...

Ridin the Storm Out – REO

You’re the One – Tracy Chapman

Walk on the Wild Side – Lou Reed