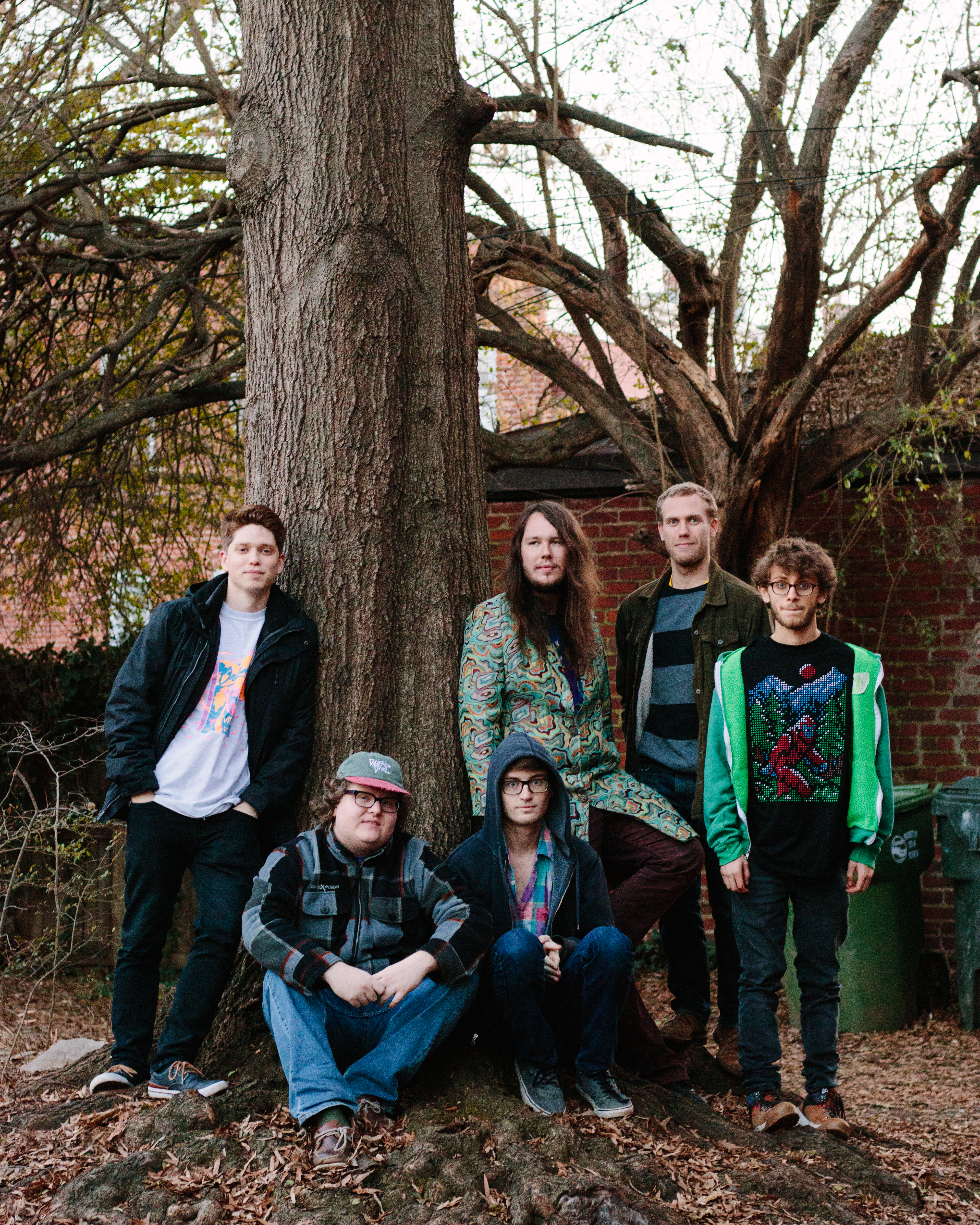 Kendall Street Company is making their Colorado debut this Thursday, July 25th at the Eagle Town Park. The concert is part of the Alpine Bank ShowDown Town Summer Concert Series. Throughout the years the Kendall Street Company have made a name for themselves on the East Coast, releasing four albums in the past five years. The band is influenced by an array of musical styles ranging from Jazz and Indie Rock to Punk and Ska. The concert is free and begins at 6:30 p.m.

5 Fun Facts About The Band: