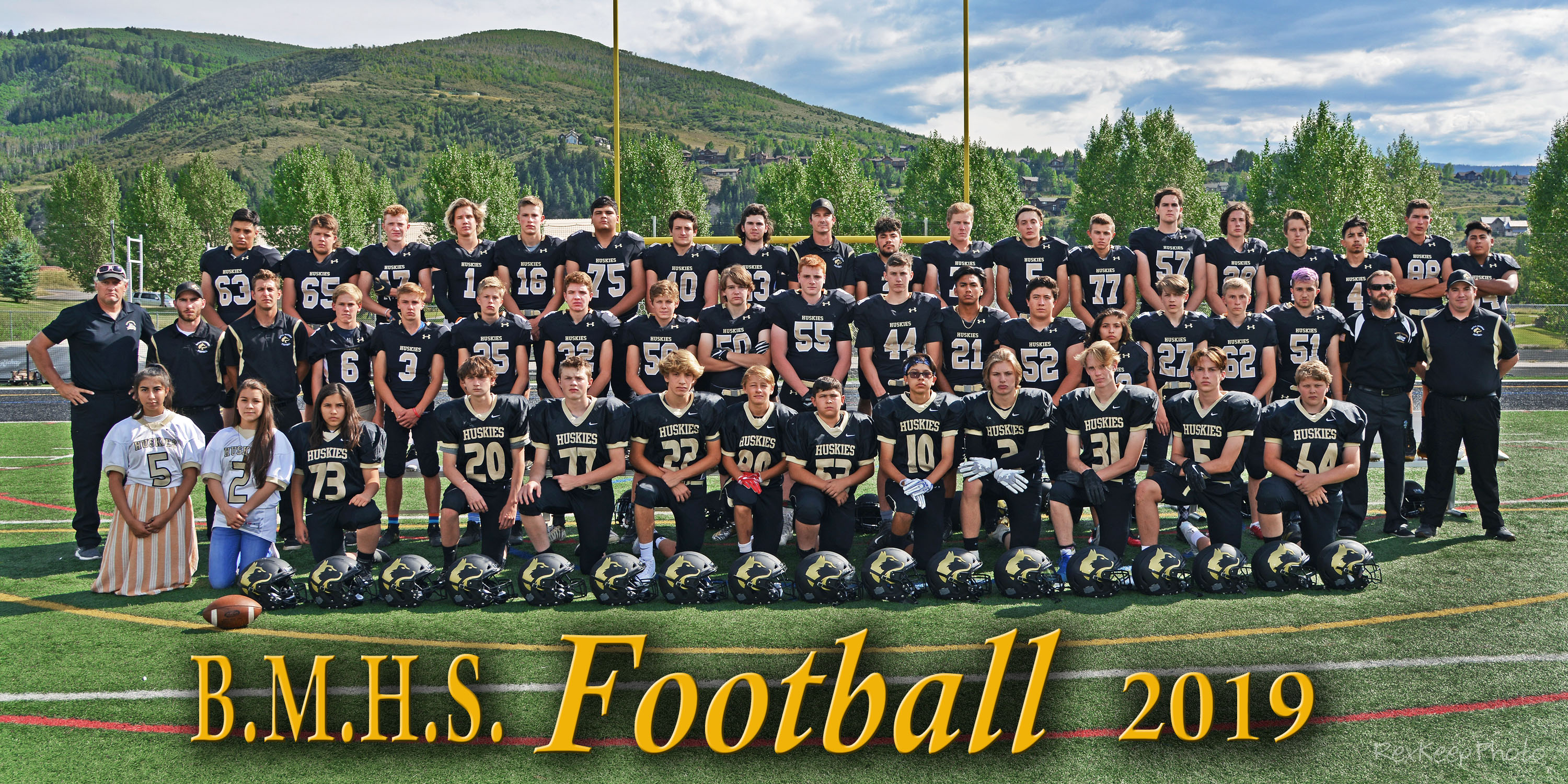 It was looking good for the Huskies late in the fourth quarter, when Kiah Gongaware punched it in from 14 out to make the score 18-13.

An interception by Victor Ortiz resulted in a Battle Mountain first down in Panther territory, setting up the "King Kong" Kiah touchdown.

The game came down to several key plays:
In the fourth quarter, a fumble gave Woodland Park advantageous field position, leading to their victory. The Panther quick strike offense scored on less than five plays on the first and final drives of the game.

Tanner Roberts scored first. Liam Mattison connected.
Junior, Ryan Huck came through in the clutch early in the game. A pair of runs resulting in a touchdown gave the Huskies a fighting chance.

Sophomore, Elijah "Blaze" Morales had two crucial interceptions, running one back for 35 yards. Victor Ortiz had a nice pick as well.

Battle Mountain Huskies Football have a bye next week.


The Crossline Studios
"Block of Granite" lineman of the game
goes to Junior, Jeremiah Vasquez, viciously anchoring both sides.