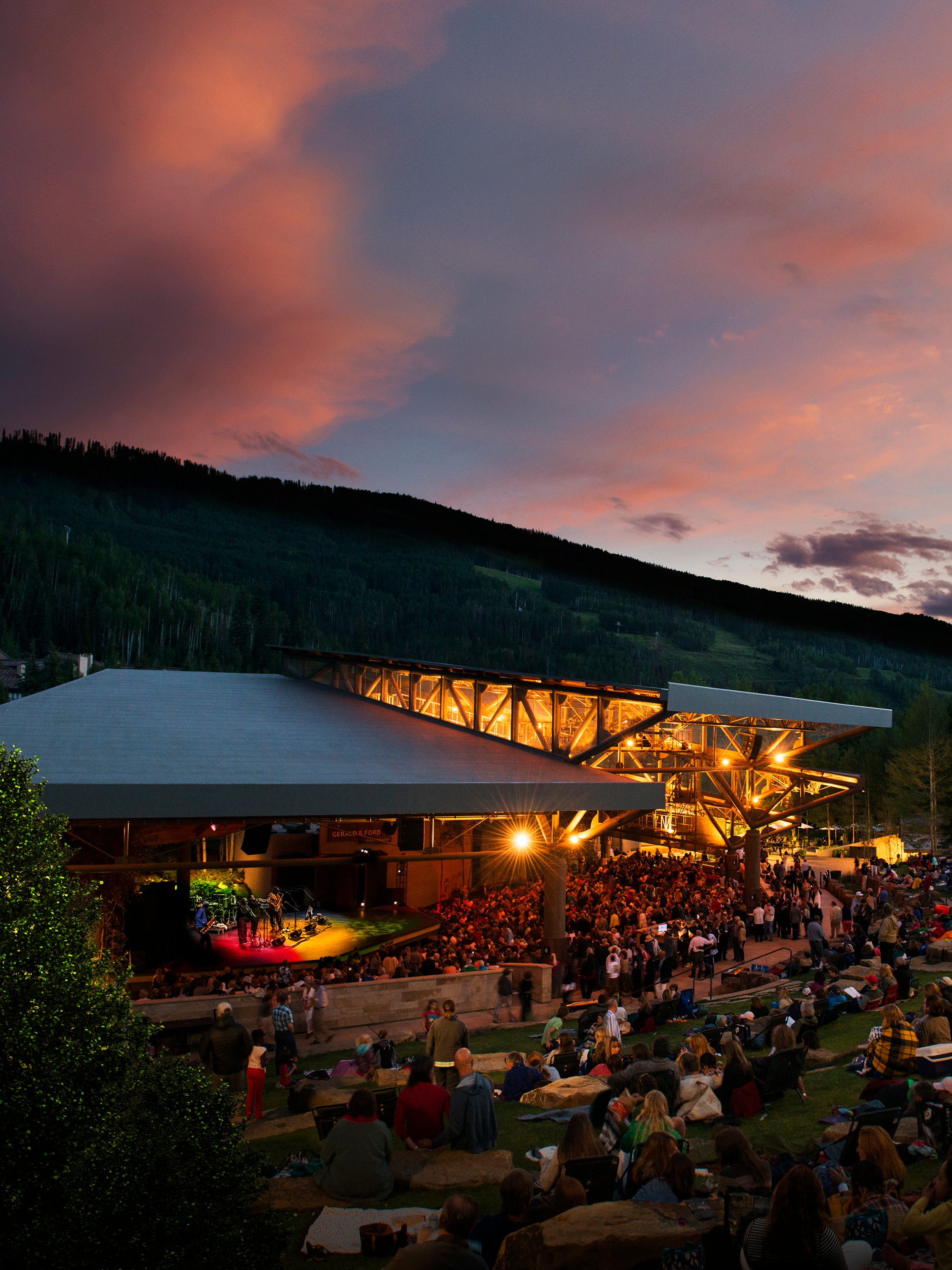 Hot Summer Nights Is Back This Week 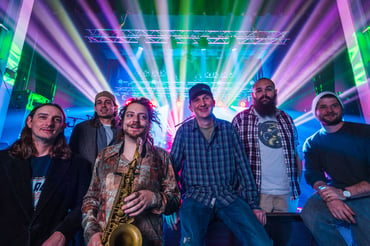 After a week off the Hot Summer Nights Concert Series is back this Tuesday, July 16th at Gerald R. Ford Amphitheater (GFA), with Big Something.

A 6 piece powerhouse with a sound that is both unique and timeless, Big Something  fuses element of Rock, Pop, Funk, and improvisation to take listeners on a journey through a myriad of musical styles. It's no secret why this group has quickly become one of the most exciting new bands to emerge from the Southeast. Soaring guitars, electronic wind instruments (EWI), synths, horns and alluring vocal hooks rise to the top of their infectious collection of songs and represent a sound that has caught the ears of such revered stalwarts as Umphrey's McGee, Moon Taxi, Glactic, moe., Robert Randolph, and even The B52s, who has all tapped Big Something as direct support.

The band released their 5th studio album The Otherside on April 20th, 2018 as a follow up to their 2017 album Tumbleweed. The Otherside was recorded at Echo Mountain Studios in Asheville, NC with the help of Grammy-nominated producer and Carolina Music Awards Lifetime Achievement Recipient - John Custer (Corrosion of Conformity) who has produced all 5 of the bands albums.

On The Otherside, Big Something continues to build upon the post-apocalyptic peyote trip imagery from Tumbleweed, concluding the story of a nomad who has made it to the other side of his journey wandering through the night towards a desert sunrise. The album also showcases a different musical side of the band with a heavier, more focused and soulful collection of 8 songs including, "Smoke Signal," and "Wildfire."