The Bonfire Block Party has released more of their 2020 lineup! The event, which takes place in Downtown Eagle from June 12th to the 14th, hosts an array of musicians ranging in genres and styles. Artists that were just added to the lineup include Sam Bush, The Record Company, Dumpstaphunk, The Runaway Grooms, House With a Yard, and more!

Tickets for the Block Party are still available, and are priced as such:

Get to know the bands better 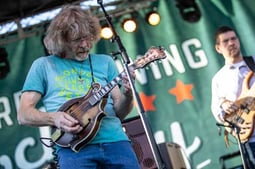 Sam Bush - Sam Bush is known as The Father of Newgrass, and is revered for his solo and collaborative work by his contemporaries. In addition to his Newgrass title, Bush is the King of the Telluride Bluegrass Festival, and was honored with the Lifetime Achievement aware by the Americana Music Association, as well as a slew of Grammys and International Bluegrass Music Association trophies. 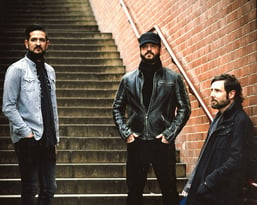 The Record Company - The Record Company began as trio of musicians playing bars and clubs in LA, until 2016 when the released Give It Back To You, which led to three Top Ten hits at Triple-A radio. This success has allowed to the band to make multiple festival appearances, sold-out global performances, and Grammy nominations. 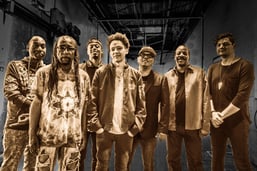 Dumpstaphunk - Known as one of the funkiest bands to come out of New Orleans, Dumpstaphunk combines funk and jazz arrangements with soulful melodies, producing a unique musical experience. The band has created three studio albums, and are ready to bring their funky vibes to the stage in eagle. 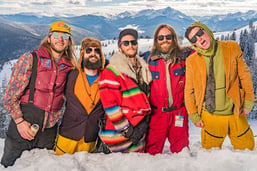 The Runaway Grooms - This five-piece Americana band hails from Vail, CO! Although this band is still on the rise, they have achieved great accomplishments such as opening for Toots and the Maytals at the VPAC, headlining the Show DownTown concert series, and releasing their debut LP "Tied To The Sun." 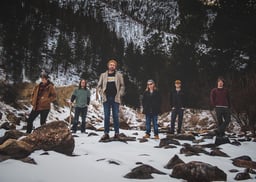