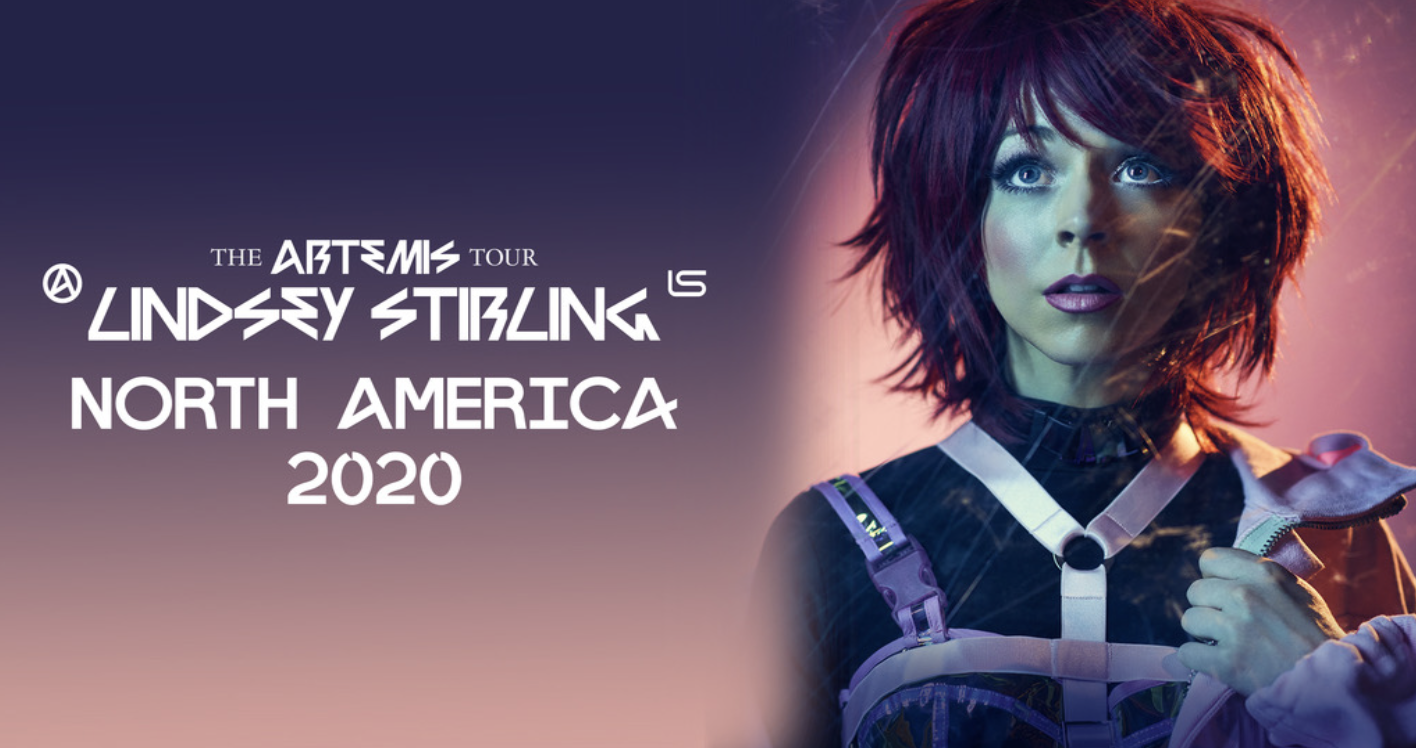 Award-winning violinist and dancer, Lindsey Stirling, brings their act to Ford this Summer

Award-winning violinist and dancer, Lindsey Stirling, is coming to the Gerald R. Ford Amphitheater this summer. As part of a 36-city tour for their ARTEMIS album, Stirling, along with special guests Kiesza and Mako, will be touching down in Vail on July 9th.

ARTEMIS, Stirling's fourth studio album, was released in August 2019 and soon after appeared on Billboards Top 200 Chart as well as Billboard's Independent and Electronic Charts.

When speaking about bringing the ARTEMIS tour to America, Stirling states, "After taking the ARTEMIS tour all over the world, I can't wait to FINALLY bring it home to the states ... I never know how to describe my shows but they are theatrical, full of choreography, costumes, and a light show that would make a DJ feel quite at home. The ARTEMIS tour is my biggest and boldest show yet and it's a joy to perform. I hope you love it."

VIP packages, which include meet & greets, a pre-show party, and more, will also be available for the North American tour. To learn more bout VIP, click here.