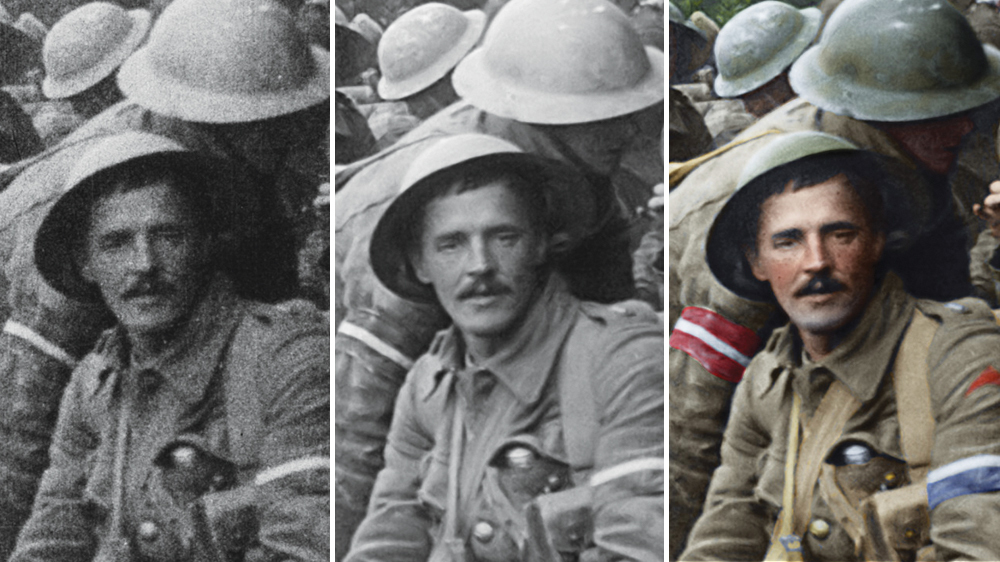 In recognition of Memorial Day, on Monday May 27th at 4:00 pm, The Vilar Performing Arts Center will host a special community screening of Peter Jackson's  They Shall Not Grow Old. 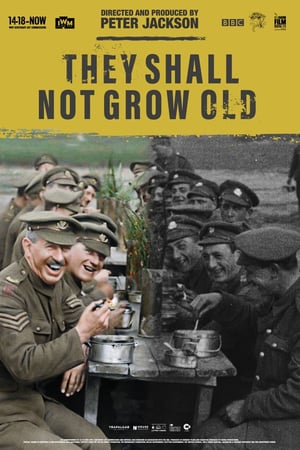 The First World War ended 100 years ago. Today, an extraordinary new documentary tells the story of the Great War — directly from the people who experienced it. Produced and directed by three-time Academy Award-winner Peter Jackson (Lord of the Rings Trilogy), “They Shall Not Grow Old” is an incredible feat of storytelling and cinematography. Using state-of-the-art technology, the filmmakers took original footage from WWI and audio interviews with soldiers and transformed the past into the present, resulting in an astonishing, 3D documentary.

The groundbreaking computer restoration technology creates a moving real-to-life depiction of the WWI, in restored, vivid colorizing and retiming of the film frames, in order to honor those who fought and more accurately depict this historical moment in world history.

“Peter Jackson has taken a mass of World War I archival clips from Britain's Imperial War Museum and fashioned it into a brisk, absorbing and moving experience,” praisedThe New York Times.

Attendees can reserve tickets in advance by calling the VPAC box office at 970-845-8497 or visiting www.vilarpac.org. The VPAC is located under the ice rink in Beaver Creek Village (68 Avondale Lane, Beaver Creek, Colorado).