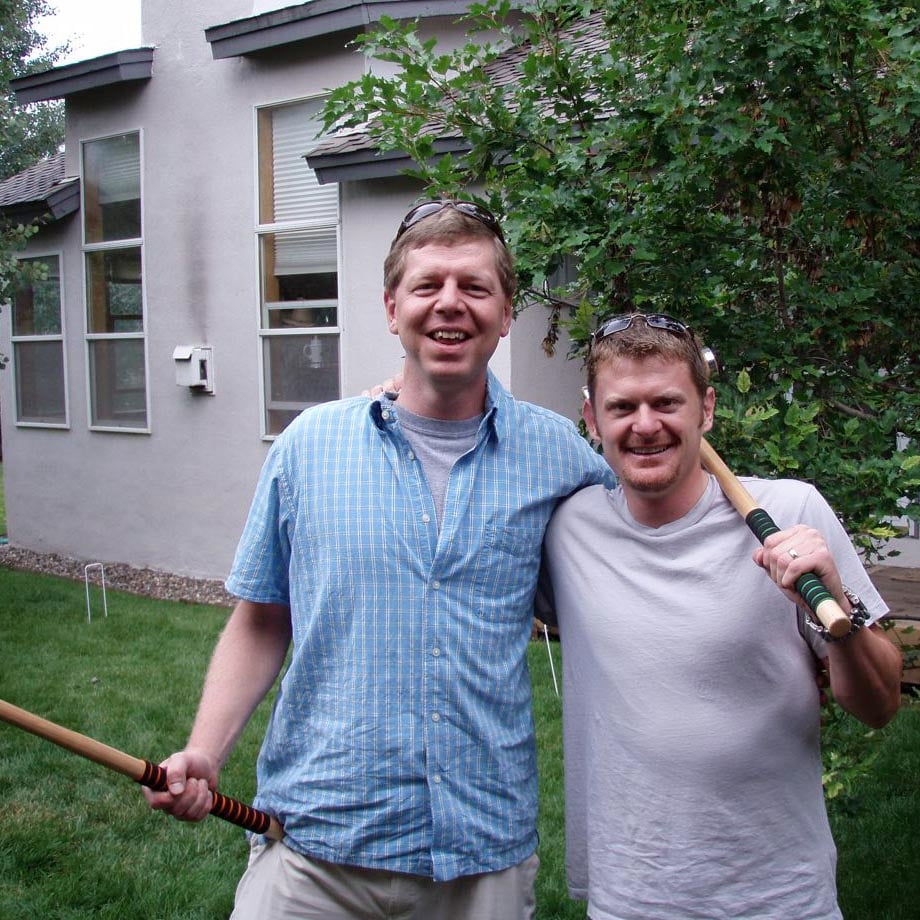 Steve Leigh grew up in the Rust Belt just outside of Pittsburgh; a child of multi-generational steelworkers. He began his broadcasting career doing play-by-play for high school and college football and basketball games in his late teens. That ruined his weekends, so he opted for morning radio instead. In 1992, the dog and pony show moved to Vail where he's been ever since.

When he's not broadcasting, Steve enjoys flailing on one of his bicycles (no e-bikes--that's cheating), taunting fish of various species with a fly (no Czech nymphing--that's cheating), and tinkering with everything from automobiles to household appliances to electronics. He's a fixer of things.  You can wake up with Steve mornings from 6-9 on KZYR.

Join Steve every Friday from 7:30 – 8:30 while he is joined by mystery co-hosts on “The Last DJ”  to check out a previous shows click on the SoundCloud links on the right!

Drop me a line