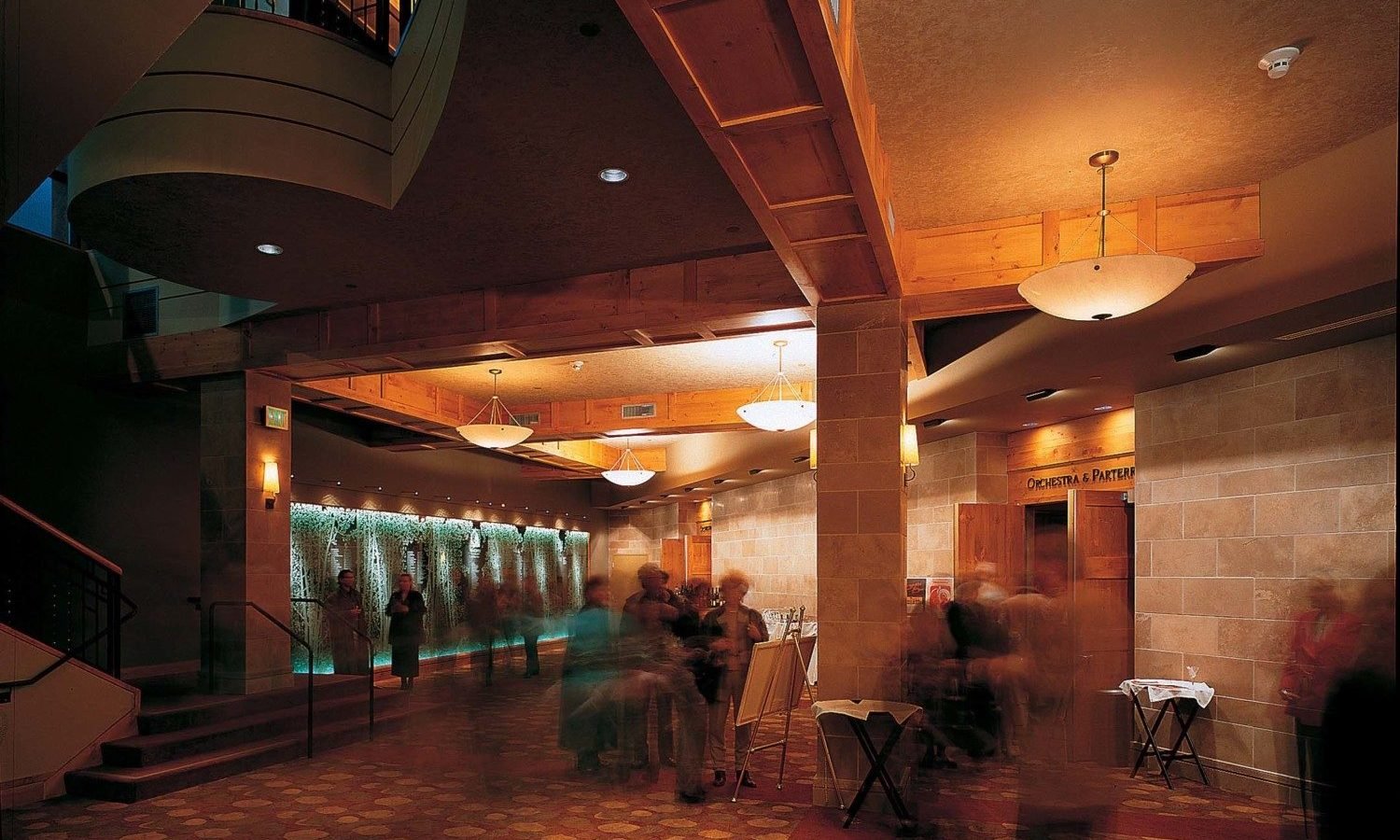 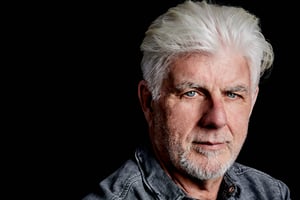 The Man Behind The Hits

Few musicians have had such an illustrious career as Michael McDonald. The celebrated singer-songwriter continues to write tunes that push the boundaries of what pop music can do, while still showcasing the unmistakable powerhouse vocals that made McDonald a household name.

Michael McDonald will perform an intimate concert at the Vilar Performing Arts Center (VPAC) on Wednesday, July 17 at 8 p.m. Come early for a Lower Lobby Bar Happy Hourstarting at 6 p.m. The pre-show festivities will feature incredible drink specials and music by local performer, Kevin Danzig (attendees must have valid show ticket to enter).

Hailing from St. Louis, Mo., McDonald began his career in Los Angeles in the early 1970s, working as a studio musician before joining Steely Dan. McDonald was then asked to join The Doobie Brothers, serving as singer, songwriter and keyboardist for the group. With The Doobie Brothers, McDonald garnered his first of many Top 40 singles, including iconic songs like “It Keeps You Running,” “What a Fool Believes” and “Takin’ It to the Streets.” After leaving The Doobie Brothers in the early 1980s to pursue a solo career, McDonald released even more hits that became instant classics, like the ever-popular “I Keep Forgettin’ (Every Time You’re Near)” and “Sweet Freedom.”

In 2016, the five-time Grammy-winner released “Wide Open,” his first album of original material in 17 years. Recently, McDonald has also worked with a variety of other artists, including collaborating with bassist Thundercat and Kenny Loggins for the track “Show You The Way” in 2017.

Watching Micheal McDonald performs at VPAC on Wednesday, July 17 will be an incredible opportunity to see one of the most prominent voices in pop music up close and personal, which is sure to be an unforgettable evening of entertainment.